Skip to content
01Aug 2020 by Anthony Ali No Comments

The concept of stoicism has recently been gaining some interest. At first, this may seem unusual given that the concept dates back to Greece and was founded 2000 years ago.

Some may wonder how this philosophy could apply to modern-day life given that the world has changed so much since then, but it is a surprisingly useful tool for navigating the ever-changing society that we now live in. 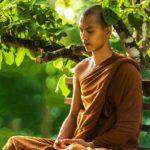 There are many benefits to this philosophy including better control of one’s emotions, improved focus and productivity, and higher levels of contentment.

If you are wondering how you can be become more stoic and experience these benefits for yourself, here are 4 characteristics of a stoic person.

Stoic people do not complain

People who practice stoicism tend to have better control over their thoughts.

They are able to direct their attention to the things that matter and therefore have a greater appreciation for what they have.

This increased sense of gratitude means they often don’t complain as much as other people do. They acknowledge that they are lucky to have what they do without demonstrating resentment for the things that they don’t. 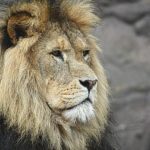 The whole concept of stoicism revolves around focusing on the things you can control. This means you train your brain to become better at problem-solving and action planning, identifying the things you can change and then implementing plans to make it happen.

In turn, this helps somebody to become more resilient. When faced with adversity, they focus on actions and determining a way to overcome challenges rather than dwelling on their own misfortune.

Stoic people are able to adapt to different situations

This ability to problem-solve allows people to adapt easily to different situations.

If something changes, stoic people are well placed to deal with it. This is because they naturally tend to action plan, rather than find themselves overwhelmed by emotions. This practical, logical approach helps them to be more adaptable.

Stoic people stick up for themselves

People who are stoic tend to care less about the opinions of others. This means that they are more likely to assert their opinions and stick up for themselves when needed. This leads to greater contentment as they can focus on the things that are important to them, rather than what everyone else thinks. 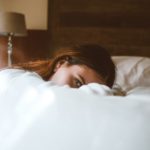 Photo: Image by Alexas_Fotos from Pixabay 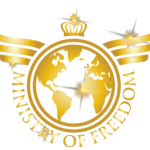